Blu-ray, also known as Blu-ray Disc (officially abbreviated as BD) is an optical disc storage medium which uses 405nm blue laser to read and write data. As we know, the shorter the laser wavelength is, the more information can be read or recorded in each unit of the disc. Therefore, Blu-ray disc will have fairly larger storage capacity than traditional DVD does, for traditional DVD requires 650nm red laser to read or write data. 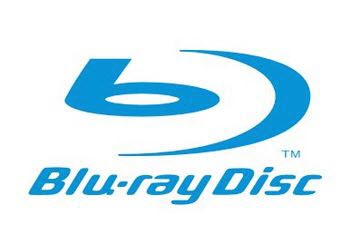 Generally speaking, Blu-ray so far is the most advanced high-capacity optical disc format. Blu-ray disc diameter is 120 mm and thickness 1.2 mm plastic optical disc, the same size as DVDs and CDs, and it can contain 25 GB (23.31 GiB) per layer, whose capacity almost five times the capacity of a traditional DVD.

The huge capacity of Blu-ray brings the possibility and convenience to high-definition movies, games and large-capacity data storage, which will greatly encourage the development of high-definition entertainment. Blu-ray technology has been used in more than 170 leading companies, including movie studios, game companies, consumer electronics and home computer manufacturers; as well as the famous film producers: Disney, Fox, Paramount, Warner, Sony, and Lions Gate. 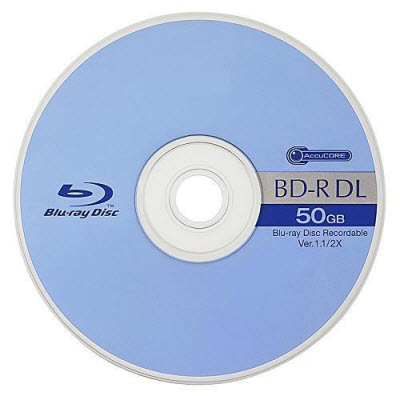 How to Watch a Blu ray Disc on Mac with Ease?