This guide offers you 5 best 4K Blu-ray Players to play 4K Blu-ray movie and discs on Windows without any trouble.

“Hi, I currently have multiple Blu-ray drives on multiple PC’s and none of which can recognize a 4K Blu-ray disc… Yes they are BDXL and support 100 and 128gb Blu-ray discs. I was wondering if anyone has got this to work or if PC’s just cannot play them yet. I have a i5 skylake, GTX970, 8gb memory.”

A day has come that everyone wants to watch their favorite Blu-ray shows and movies in an ultra crisp 3840X2160 resolution. In order to get a true 4K experience, remember that you’ll need a 4K Blu-ray player, a 4K Blu-ray disc and, of course, a 4K monitor PC in order to watch it.

8GB RAM and 7200rpm hard drive or SSD for media 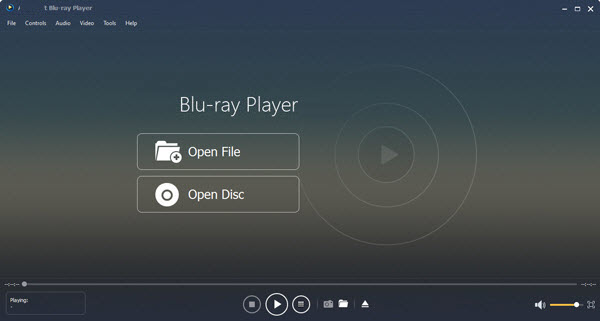 U2USoft Blu-ray Player, the effective Blu-ray and DVD Playback software, can help you fulfill this dream. With the latest Blu-ray technology, the professional Blu-ray Player can play movies on PC. Simply put Blu-ray disc into the Blu-ray drive, and the software will play the movie with high quality sound and picture quality. In addition to the Blu-ray disc, Blu-ray folder (BDMV) and Blu-ray ISO image file, this software can play DVD disc, DVD folder, DVD ISO image file, DVD IFO file on computer. 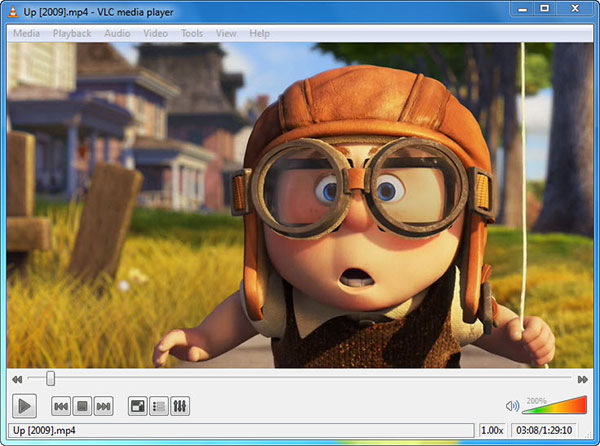 VLC Media Player is one of best popular video players. And it is an open source application, so everyone could enjoy it for free. It has a concise interface that users can find all the necessary features related to play 4K blu ray movies on the interface. Although VLC Media Player is not the perfect 4k Blu-ray player, it integrates extensive features, like 4K videos download. With VLC update on Windows 10, new features have added and bugs have been fixed. 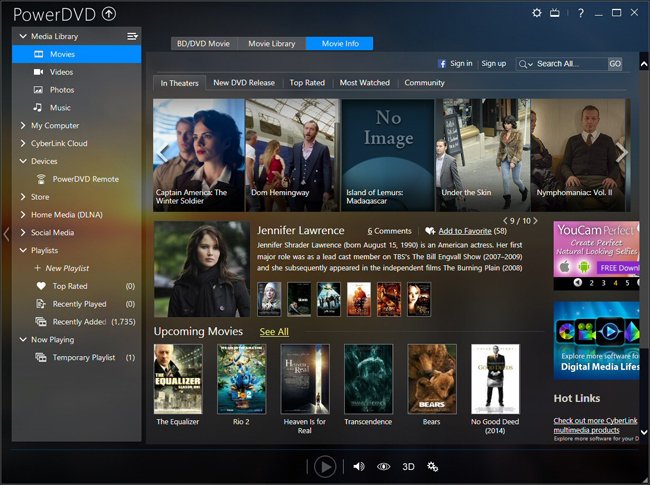 Unlike most media players, PowerDVD not only can play DVDs, Blu-rays, VCDs and CDs, but can also stream them to your TV. With its dedicated TV and PC modes, this PowerDVD media player lets you binge-watch your favorite Netflix shows up close on your laptop or enjoy them on your widescreen HDTV.

This Player helps you enjoy your entire media library, whether it’s digital or tangible. It lets you optimize video and audio settings for a better viewing experience and is compatible with multiple operating systems, including touchscreen-based Windows 8. 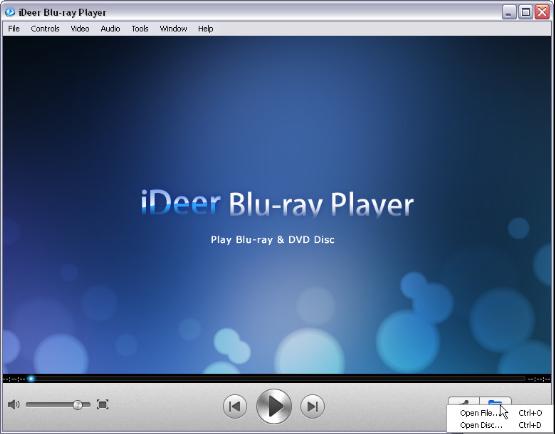 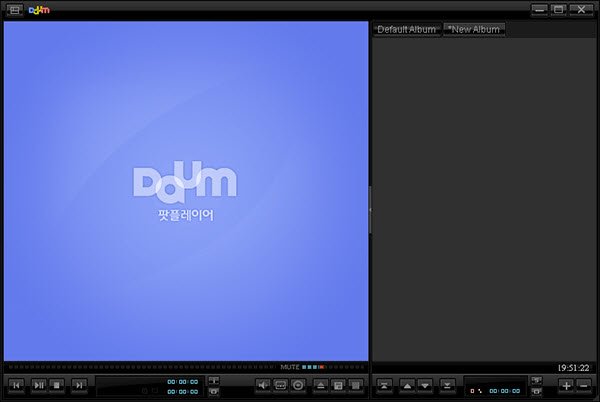 Daum PotPlayer is a free media player which supports DVDs, but the most significant feature it offers is integrated support for Blu-ray movies such as 3D Blu-ray support.

Now, it is easy for you to pick a 4k Blu-ray playing application from the top list introduced in this article. Hope you can enjoy your 4K Blu-ray movies with ease.

How to Play Blu-ray discs from all Regions on both Mac and Windows?

How to Solve Cinavia Protection issue and Play Blu-ray with Cinavia?