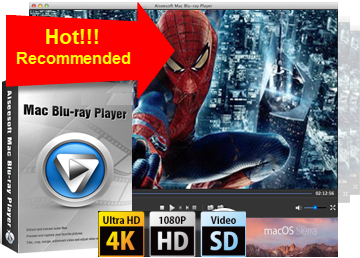 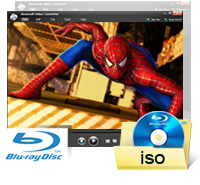 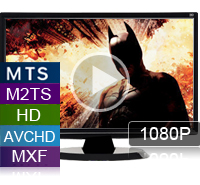 Play any popular videos on Mac 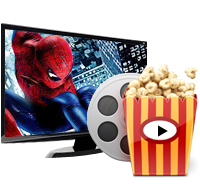 Bring you the best user experience

* High quality Blu-ray playback This software could meet all users’ needs on picture quality. It can play any Blu-ray and video file with superior image and video quality.
* Easy-to-use Blu-ray Player for Mac Mac Blu-ray Player owns a user-friendly interface. Users could pleasantly enjoy the latest movies on Mac with the thought design of this application.

1. “This amazing U2USoft Blu-ray Player for Mac is great. With it, I could easily enjoy my Blu-ray collections on Mac. And the picture/sound quality while playing is perfect. I love it.”

2.”I like this Mac Blu-ray Player. I use it to play the Blu-ray disc I rented, and the experience is wonderful. It makes me experience the truly high picture quality.”